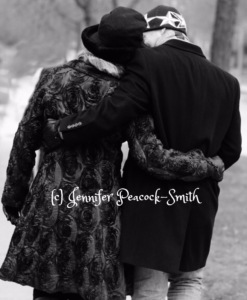 As most of you already know or have worked out, I am writing my story of my life and my abandonment and abuse, as well as all the many things that I have learnt and am learning along the way. I see a brilliant doctor at the moment and she is the best Psychologist that I have ever had. We see her together sometimes too, and he sees someone else as well. It sounds complicated but it isn’t really, …. we each grew up in deeply confusing and abusive situations and as a consequence we came together in an extremely cliched way… drawn together in our pain and as bad for each other as it gets… the worst combination. But we didn’t know that, and our love for each other, our faith, a gazillion life altering mistakes and a hell of a lot of hard work means that we are at last now breaking the chains that have bound us all our lives …and we are winning. As individuals and as a couple.

I cannot explain to you how proud I am of each of us in completely different ways. In the next few months we are going to be delving into the hard stuff and I will be writing about much of it. It is painful and it is hard, and all the people who broke me were without fail the exact same people who were supposed to love me and protect me, not break me and abandon me and crush my heart soul and spirit…

So today DrA and I discussed the upcoming topics and she lovingly hit me with one of her doozies; one of those comments that for her are probably par for the course, but for me are life changing in ways that are hard to explain…

Today she told me that we need to be careful with me going ahead, that she is worried about me being hurt by the process, and that we need to keep on top of keeping me safe. She said that over the two years that I have been with her, (that’s nearly 100 sessions alone, wow!!!!) she has come to this conclusion. She told me this:

“Because of what happened to you as a child, because it was such an injustice, the little girl became a warrior. A warrior for righteousness and justice and principals.

….It was the only way that she could find a voice, it meant that she survived.

….She became a very effective warrior and she is very accurate. She speaks truth and she stands up for people and against wrong. She became Joan of Arc. A young woman with a passion and an empathy for the downtrodden. I can’t fault her, Joan was wonderful, an amazing warrior … and you Jenn, you are a great Joan.

….But the problem with warriors is that nobody can see the broken damaged person underneath, and worse than that, …warriors get killed !!!

….Do you want to fight for justice or to be seen and heard? You can’t have both at the same time… “

I am feeling so many mixed emotions. There is something hugely complimentary about being compared to someone like Joan of Arc. But more than that there is also something extremely validating about the things that she described in me… but I’m not quite sure that I’m super excited about being burnt at the stake! 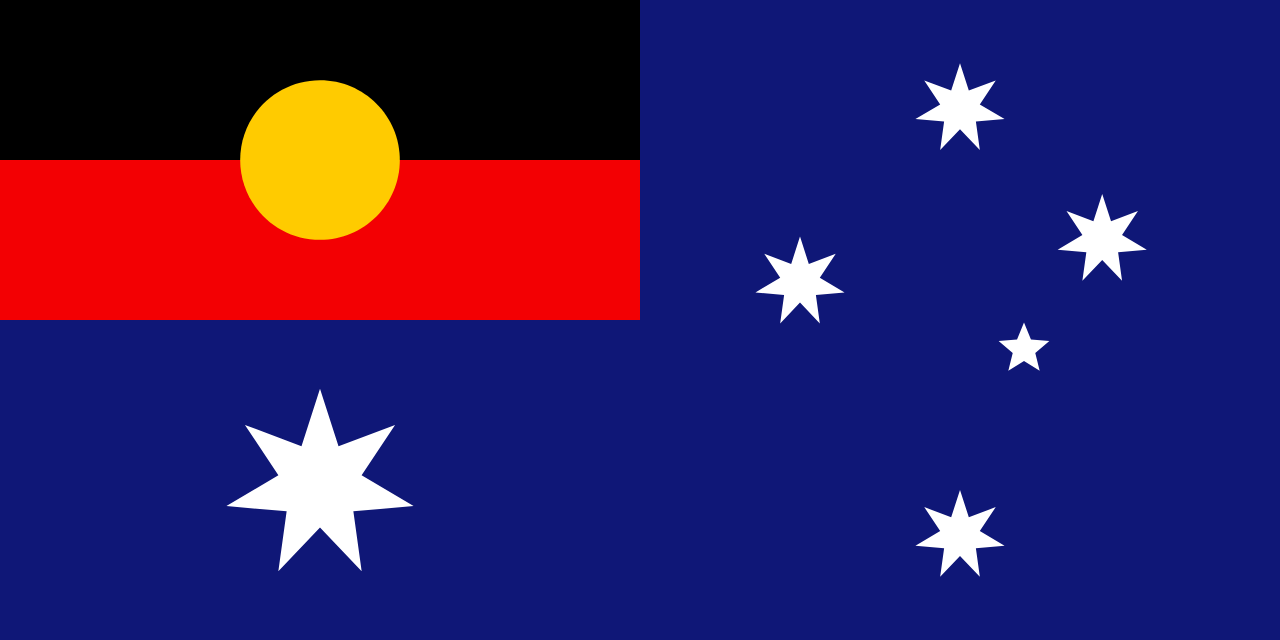 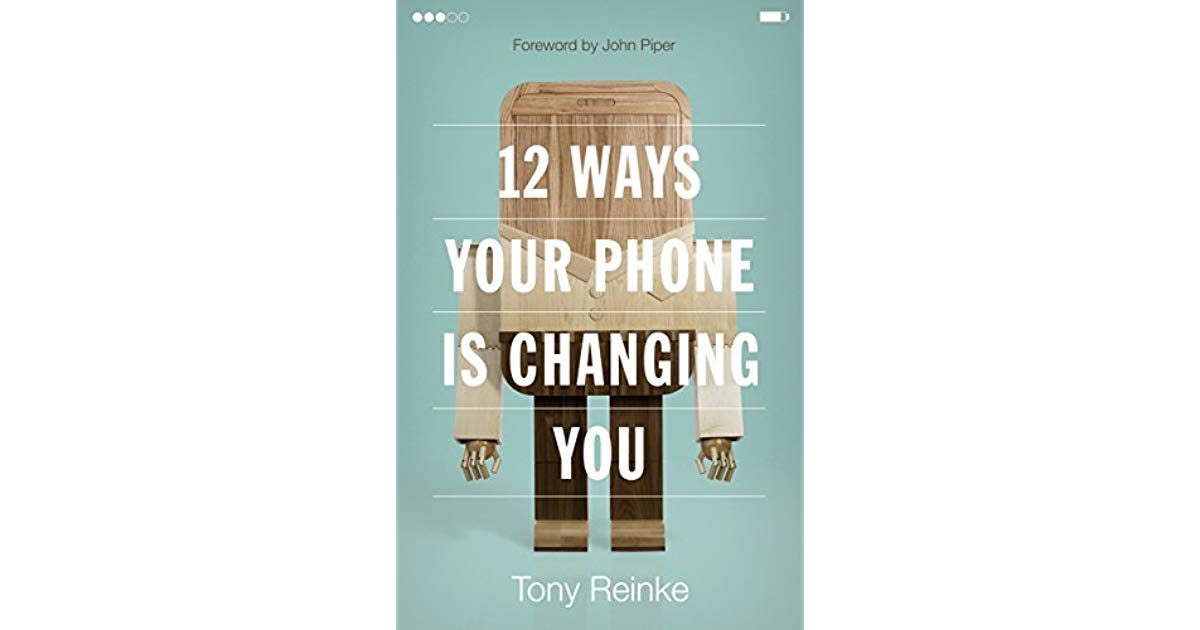